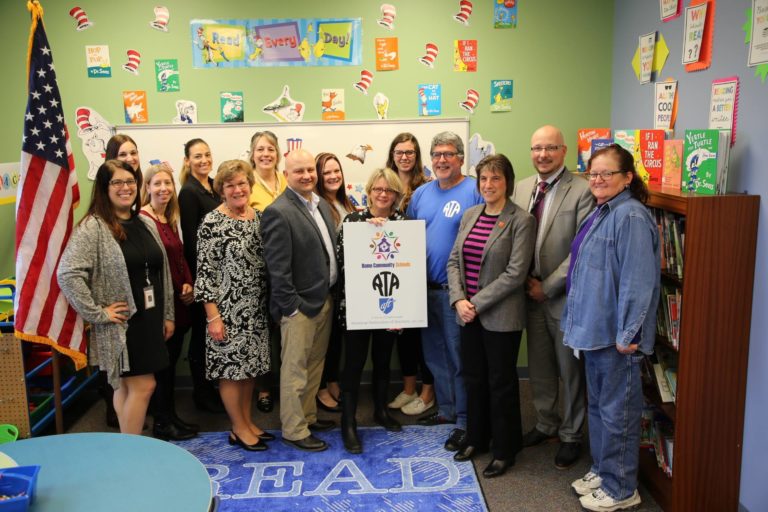 What We Stand For

In January 2013, Rome Teachers Association President Rob Wood and Secretary Joe Eurto attended a conference in New York City sponsored by the American Federation of Teachers, the national union. The conference focused on labor-management relations. However, as fate would have it, Rob and Joe began a conversation with Shital Shah from the AFT Educational Issues Department who shared some impactful information about the community schools model. Rob and Joe spent the train ride back to Rome, N.Y., reviewing the material and dreaming about the possibilities that community schools could provide in Rome.

In 2016, the Rome Teachers Association (RTA) was one of three unions throughout the country to receive an AFT Innovation Grant; the AFT recognized RTA as a leader in bringing together the school district, the city of Rome, and the community. As a result of the grant and with additional funding provided by the Rome City School District, in January 2017, the Rome Alliance for Education (RAE) was created as the 501(c)(3) nonprofit organization to launch Rome Community Schools. Bellamy Elementary was the first pilot school to run an array of programs and activities that engaged, educated and assisted students, teachers and families. An initial needs assessment identified priority areas such as food insecurity, housing instability, employment, after-school and school-break activities, and access to mental health and healthcare services.

2019 marks the second year that the RAE is working with Operation Sunshine to provide holiday assistance to several hundred students within the Rome City School District. With our core collaboration of the three agencies, and working alongside the Rome Teachers Association, the RAE has now embedded nine site coordinators and one project manager in the school district They have been asked to give presentations throughout the state on their model and the impact it is having. The progress and impact that have been made in a very short time seem immeasurable. The hope is that the RAE model is able to expand into many districts, so that they can experience the benefits from the CONNECTED Community Schools model.

This initiative in total will continue to grow and bring forth collaborations, resources and educational opportunities until a true “connection of community” is developed. The vision is that every struggle that any student, family or staff may experience will be met with a resource within the community. By creating these partnerships, the entire community will be successful, productive and healthy. 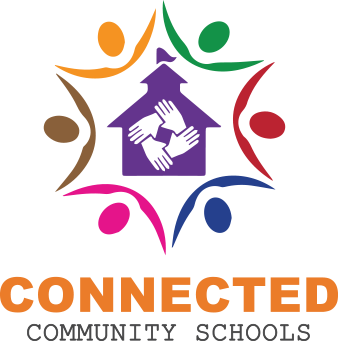 Snacks provided to students and classrooms